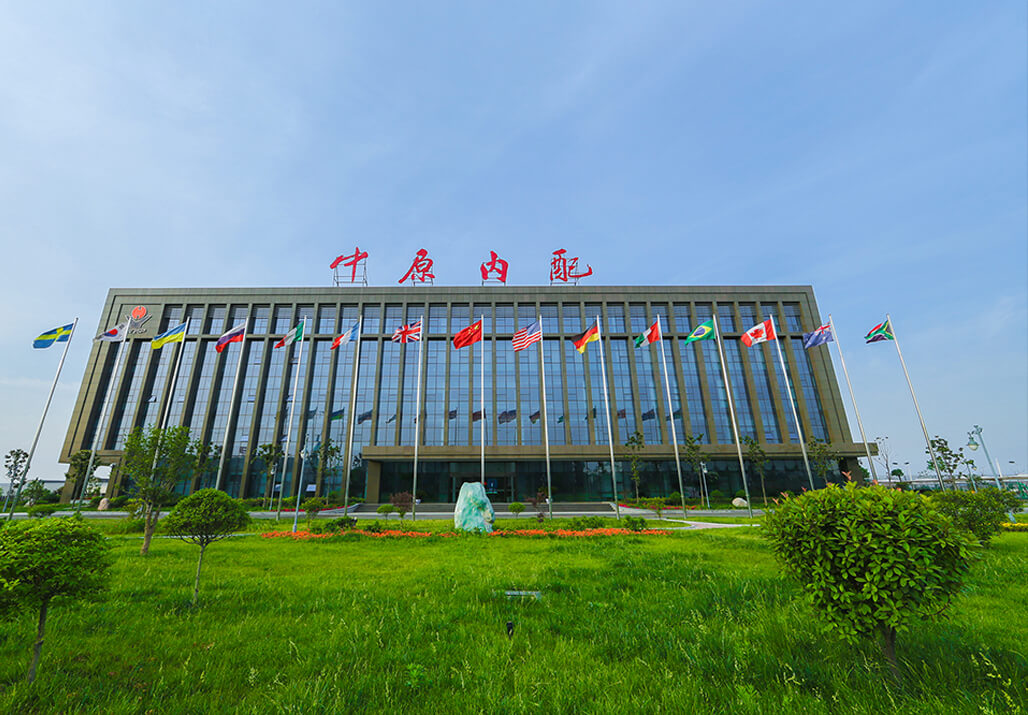 ZYNP was originally founded in 1958 in Mengzhou, China. As the company developed, they formed partnerships and relationships with global automotive suppliers such as Ford and General Motors. In 2006, the corporation began developing international facilities. In 2010, the company was listed on the Shenzhen Stock Exchange.

In 2006, the North America operations was founded in Romulus, Michigan. The location performs several activities in support of high-volume automotive product manufacturing and supply chain management. In 2013, a 272,000 sq. ft. state-of-the-art research and development technical center was constructed in Romulus to further product and quality development. With advanced equipment, state-of-the-art technology, and a highly experienced workforce ZYNP is able to provide Tier 2 providers with end-to-end project and program management, assembly and subassembly, sequencing and FIFO, packaging and repacking, inspection, sorting and cleaning of products.